Rejected by the World, Loved by God - Weigh Down Ministries
HELP SUPPORT WEIGH DOWN MINISTRIES
Weigh Down Ministries is a non-profit ministry, and has been faithfully producing resources for over 30 years which have proven to help participants overcome numerous strongholds, fully supporting all people seeking to glorify God and promote His Kingdom. Find out how you can help.

Rejected by the World, Loved by God 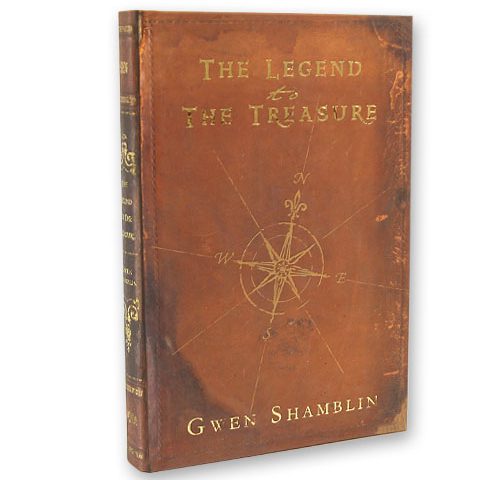 “Naked I came from my mother’s womb, and naked I will depart. The Lord gave and the Lord has taken away; may the name of the Lord be praised. In all this, Job did not sin by charging God with wrongdoing.”
Job 1:21-22

I have found inspiration in the martyrs and the men like Job and Spafford, but especially Jeremiah, Paul and Jesus. Though the world hated and rejected them, you could not take away the treasure in their hearts. I was not there; I have not spoken to Job or to the Apostle Paul or Peter, but I can only guess what they would say after giving up their personal lives and livelihoods and reputations. They were imprisoned and eventually murdered by the religious organizations. How do people keep going? It is a secret. What Job said and did after he heard the terrible news was that he got up off the floor and tore his robe and shaved his head; then he fell to the ground in worship and said the words recorded above.

Even though everything was taken away and great pain and suffering was added to his life, he was not willing to give up the treasure of a relationship with God for the goods of the world. His wife tried to get him to give it up, but Job would not sin or blame God or do anything to hurt this relationship with God. Even though everything had been taken away, he still had his treasure, and this kept him going.

Job would learn that those were not his children or his employees or his money. He would see in the end that we own nothing – God owns everything. This is God’s world. Nothing else matters, because these are not our bodies or our children or our possessions. We are just the caretakers. We are just the humble house help or gardeners and nannies and bank tellers. We have been lied to and told that we are the bank, the landlords, the creator of our children and that we own our bodies, our minds and our lives. That is why we cannot lay down sin.

Self-denial comes easy when you have no ownership. The world is God’s, and it all belongs to Him and was created to carry out His agenda. The world is His, my friends; it is His.

(Excerpt from The Legend to the Treasure) 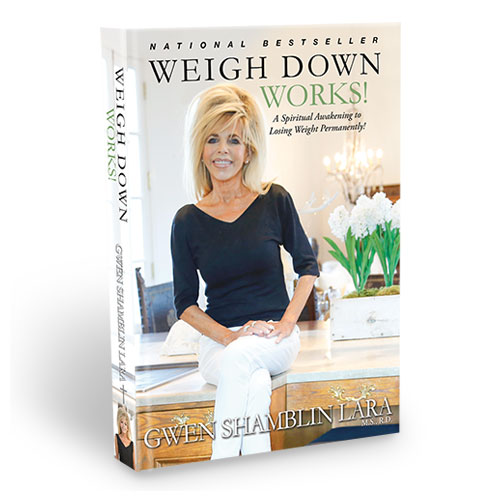