Why Diets will Never Work, Part I - Weigh Down Ministries

Man-Made Rules Do Not Work

Why Diets will Never Work, Part I 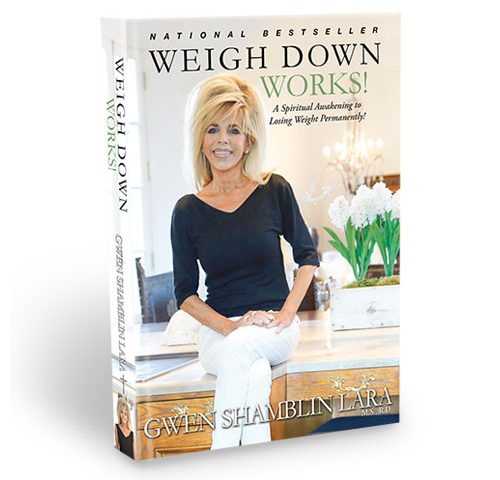 The temptation is strong for the U.S. diet industry to push special foods since that is the bulk of their sales; and for other weight loss programs, new diet drugs, exercise regimens, and surgeries, the income is in services. The industry brings in north of 60 billion dollars per year some of this spending going toward not only diet foods but diet sodas—and their celebrity supporters are paid millions. People follow the crowds, and the majority of adults in the U.S. are dieting. According to a recent weight loss survey, it was determined that 108 million people are on diets in the U.S. and that dieters typically make 4 or 5 attempts per year to start over. Women share their weight loss methods with each other, and since 85 percent of the consumers are female, it follows that this is a hot topic— selling foods, ads, magazines, driving internet sales and health club memberships.

Diets have been the answer for decades—increase your energy expenditure and decrease your caloric intake. With so much spending, so much effort, so much science, and so much medicine behind this worldwide approved man-made rule, how in the world could this be wrong… these regulations have an appearance of wisdom, with their harsh treatment of the body, but they have no value. There are several reasons that are pointed out by the Apostle Paul in a letter he wrote to the church in Colosse.

Therefore do not let anyone judge you by what you eat or drink, or with regard to a religious festival, a New Moon celebration or a Sabbath day. These are a shadow of the things that were to come; the reality, however, is found in Christ. Do not let anyone who delights in false humility and the worship of angels disqualify you for the prize. Such a person goes into great detail about what he has seen, and his unspiritual mind puffs him up with idle notions. He has lost connection with the Head, from whom the whole body, supported and held together by its ligaments and sinews, grows as God causes it to grow. Since you died with Christ to the basic principles of this world, why, as though you still belonged to it, do you submit to its rules: “Do not handle! Do not taste! Do not touch!”? These are all destined to perish with use, because they are based on human commands and teachings. Such regulations indeed have an appearance of wisdom, with their self-imposed worship, their false humility and their harsh treatment of the body, but they lack any value in restraining sensual indulgence. Colossians 2:16-23

We will continue this topic more tomorrow!

How to Wait on God’s Lead 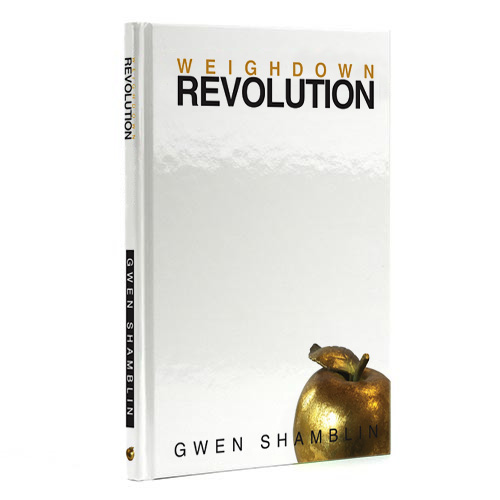 It’s All About a Connection with God

You WILL Desire to Eat Less Food!

Waiting for a Growl